This is a pro-Ukraine French activist’s reaction about the misleading and unfair interview, regarding France, given by Anna Jaillard-Chesanovska to M. Aleksei Kaftan on DSNEWS about the condamnation for defamation against Paul Moreira. 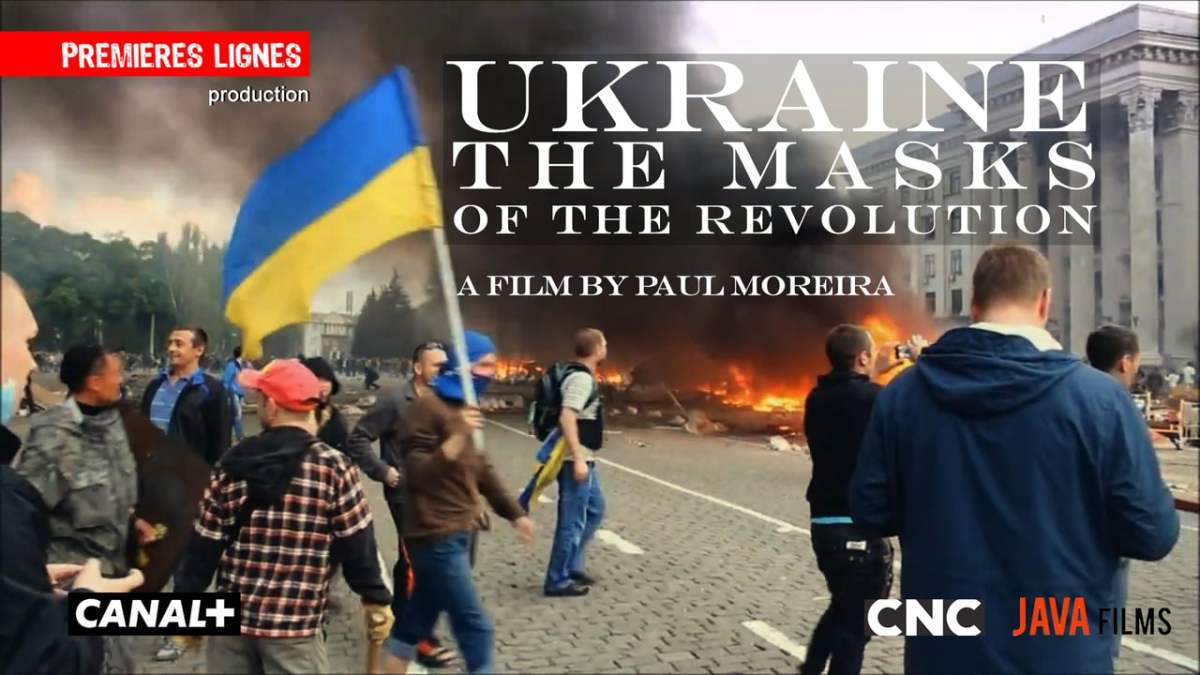 I have read the interview of Ms Jaillard-Chesanovska by M. Aleksei Kaftan. I would like to express, here, the way I understand it.

Readers of this article have to know that a very large number of respected actual journalists and researchers from France took documented positions against M. Moreira’s movie. They made it on a professional way and not only emotional positions. They relied on facts and not personal animosity, frustrations and assumptions. These professional journalists and researchers have been heard. They sunk Moreira’s credibility. They have not been sued.
Moreira’s is one of the French Putinists, like you have also Putinists in Ukraine. What thinks Moreira is not what the majority of French people think. More than 80% of French people do not trust Putin. Assuming a popular support of Putin’s thesis thru Moreira based on a foggy re-writing of French history is not only out of scope. It is insulting.

I am a French pro-Ukraine activist since more than 3 years. I was on Maidan. I communicated about Maidan with my compatriots (photo exhibitions, articles, interviews press & TV, see some examples below). I attended and attends pro-Ukraine demonstrations. I was one of the two cofounders and the spoke person of the international movement « No mistrals for Putin ». I continue to be involved in actions to make our two nations closer. I am surprised by the way the interviewer states oriented questions and by the lack of knowledge Ms Jaillard-Chesanovska expresses about French history and society. I have the feeling to read a mix of soviet/putinist « clichés ». This is not the reality. These are not the French culture and values. This is not France. This is not Ukraine. This is « Russian kasha » to stay polite.

The result of this article is unfair for France and not an help for Ukraine. It leads to francophobia and anti-French hysteria for personal conveniences, at a time we have to be united against Kremlin.
I am ready to be interviewed by the author of the article or by anyone else from « DSNEWS » to give a more complete vision of the situation. I hope this could help.

Notes, some examples of Bernard Grua’s activism for Ukraine: 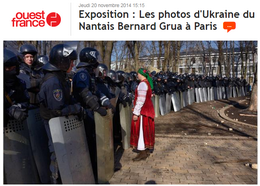